View from the Cathedral

The smallest district of Frankfurt with its idyllic location on the river Main is complete again. After years of construction work between the Römer and the cathedral, the project of the old town reconstruction was completed in 2018.

Frankfurt's old town is a popular destination for locals and visitors alike. Here, they’ll have the chance to enjoy a coffee, a museum visit or a shopping spree, all the while basking in the aura of a time-honoured old town nestled in the heart of an international metropolis.

The harmonious architectural mixture calls to mind the moving history of Frankfurt. The old town's archaeological gardens feature the remnants of a former Roman settlement and an imperial palace dating back to Carolingian times, explained by way of a special video animation. Last but not least, there’s the so-called Coronation Route, which follows the footsteps of former kings and emperors to the place of their crowning. 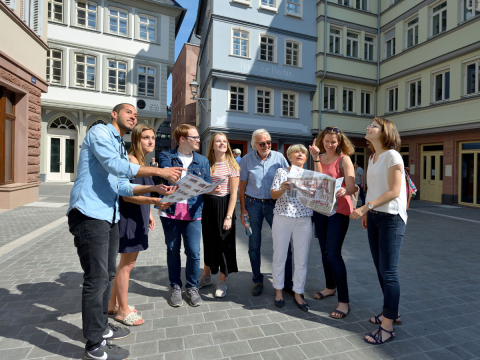 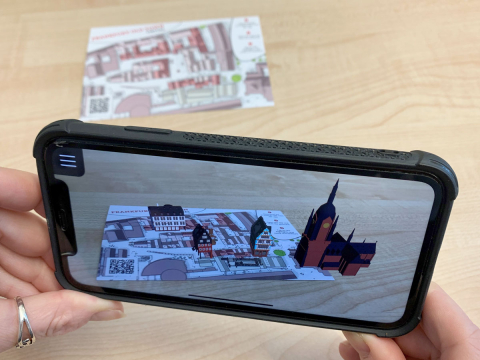 Interested in discovering Frankfurt’s “newest” quarter without ever leaving your seat? Not a problem! Nestled between Emperors’ Cathedral and Römer City Hall, you’ll find the reconstructed “new old town”, a time-honoured location steeped in history and tradition. The beautiful quarter is not only the new home of Shock-Headed Peter, it also features, amongst other things, an archaeological site with remnants of Frankfurt’s very first settlements.

Sounds interesting? It most certainly is! Join us on a virtual tour and experience these highlights of the New Frankfurt Old Town from wherever you are: Goldenes Lämmchen, Rotes Haus, Hühnermarkt, Kaiserpfalz franconofurd, Cathedral. 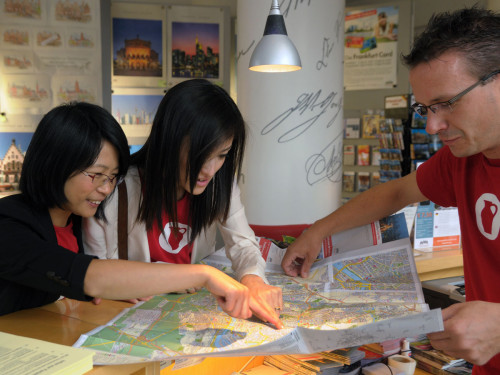 Sights to see in and around the Frankfurt Old Town 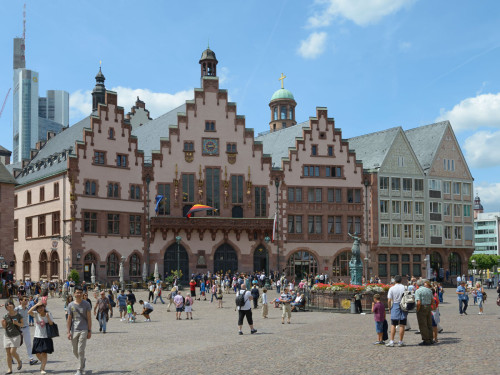 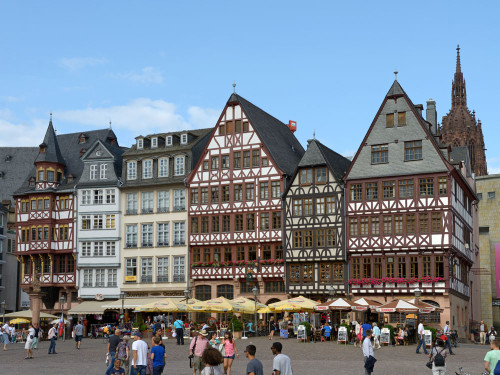 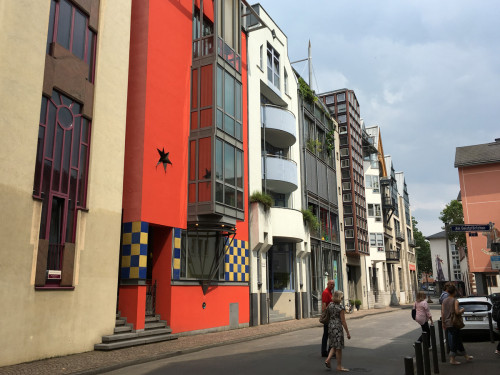 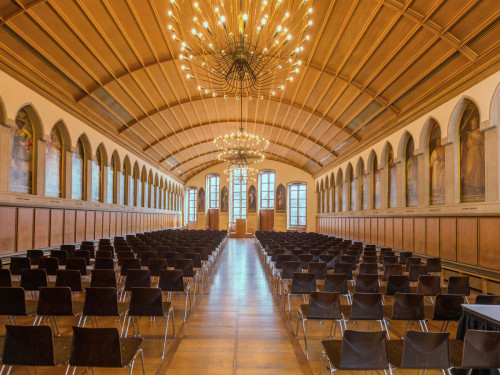 Kaisersaal (Emperors’ Hall at the Römer) 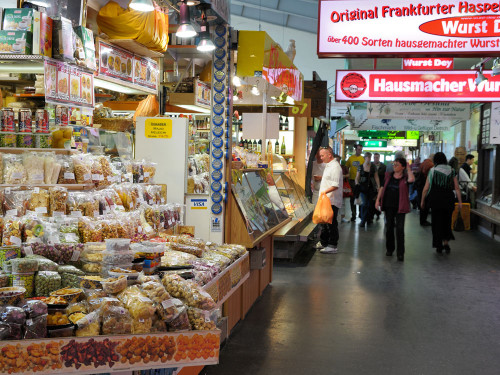 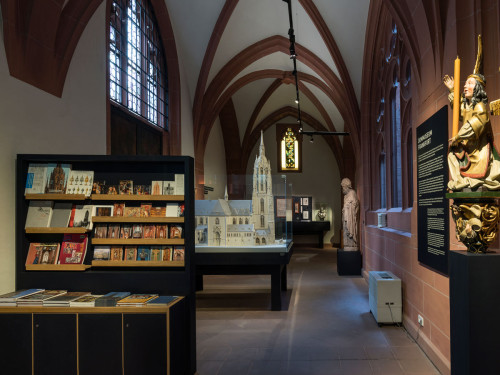 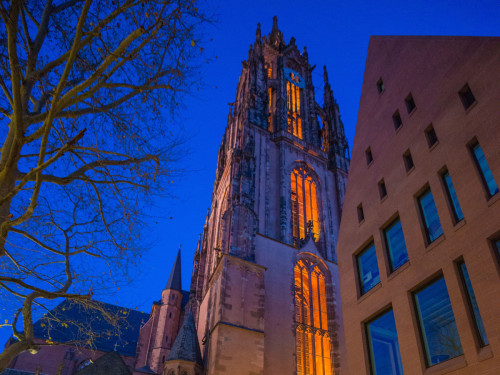 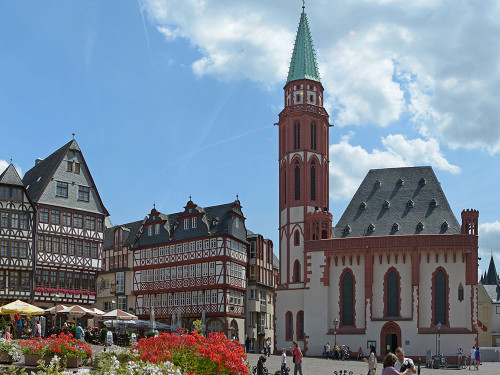 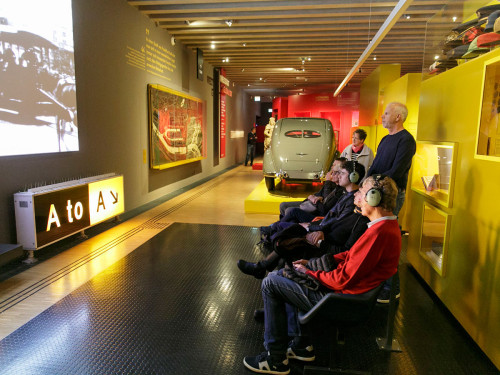 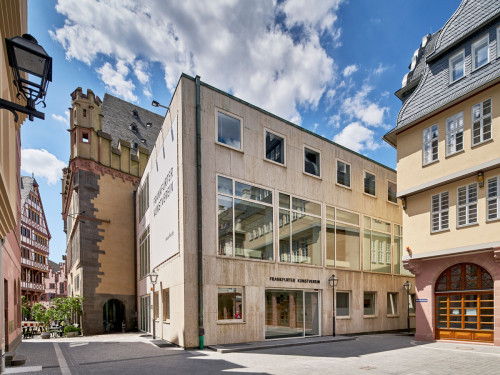 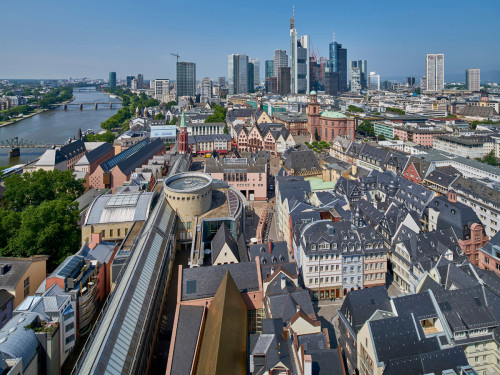 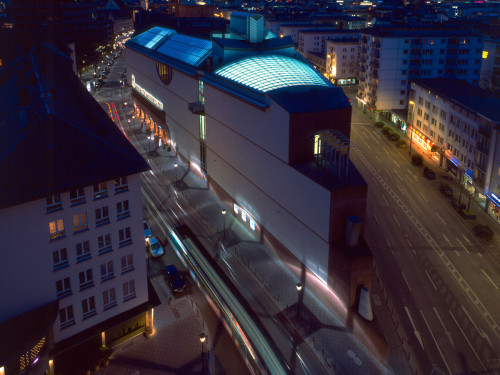 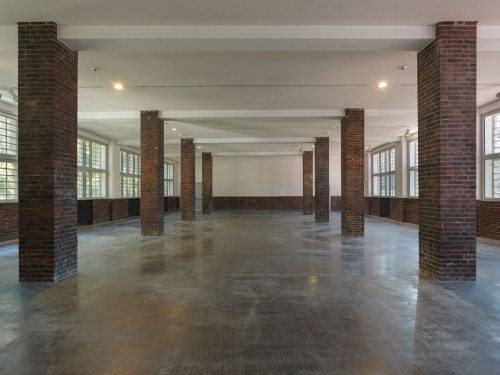 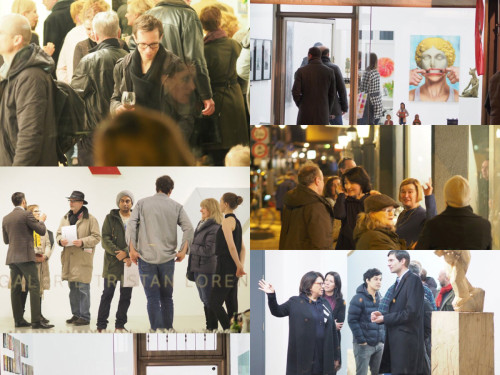 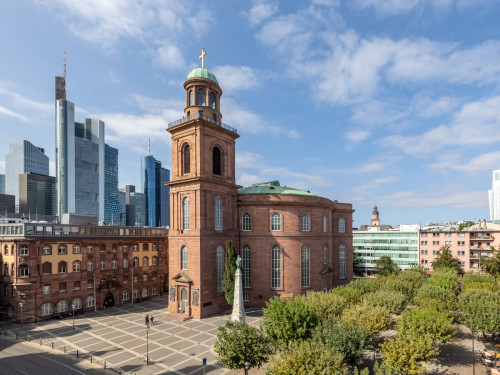 The Frankfurt “new” old own 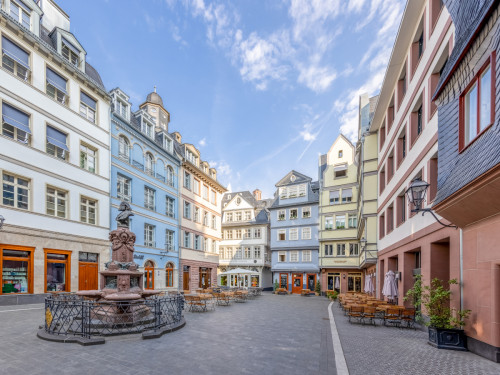 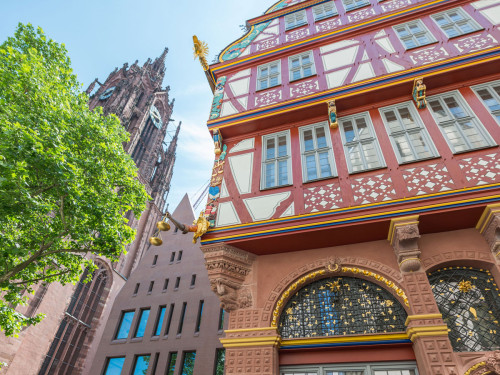 Discover Frankfurt's old town and the DomRömer Quarter on foot by way of a guided city tour with one of our certified tour guides.