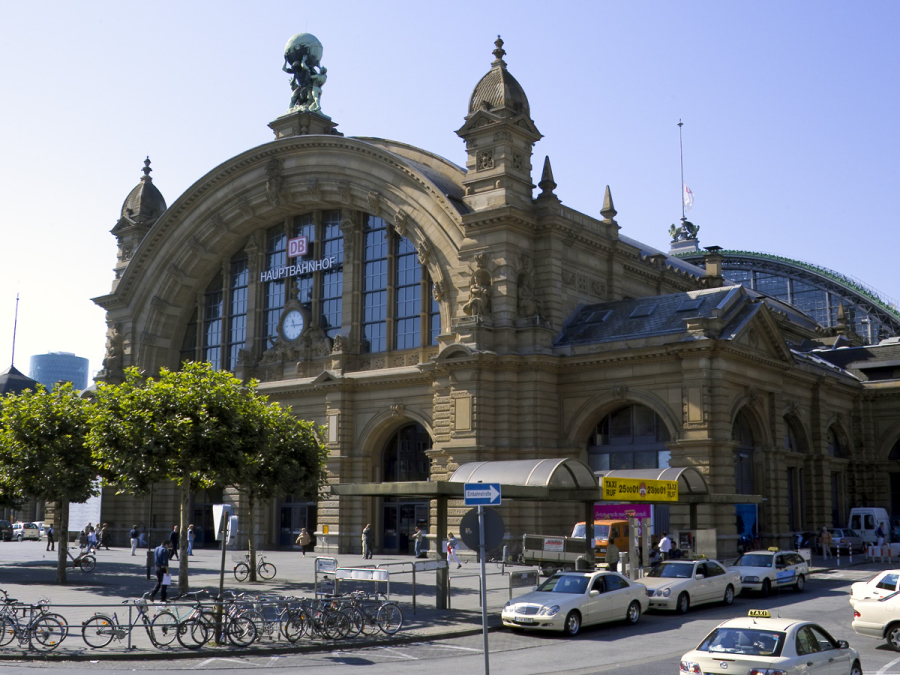 Content:
Frankfurt’s station district, spanning only half a square kilometre, is home to people from 180 countries.
The formerly mundane station district was originally established at the end of the 19th century, serving as an important international traffic and transport hub. The name of its most significant street, “Kaiserstraße” (Emperor’s Street), connecting the station district with downtown Frankfurt, reminds one of the quarter’s former grandeur. Here, beneath Frankfurt’s imposing skyline, one finds a sort of urban microcosmos, with mosques, schools, shops, offices, cultural facilities and residential buildings standing harmoniously side by side. The attractions of the red-light district are well known, while many innovative urban projects, such as Germany’s first supervised methadone kitchen for heroin addicts, are not.

Come and take a closer look at one of Frankfurt’s most unusual and entertaining quarters. You’ll definitely be surprised!

Cancellation conditions:
- Cancellations submitted in writing at least fourteen (14) days prior to the date of the tour are free of charge 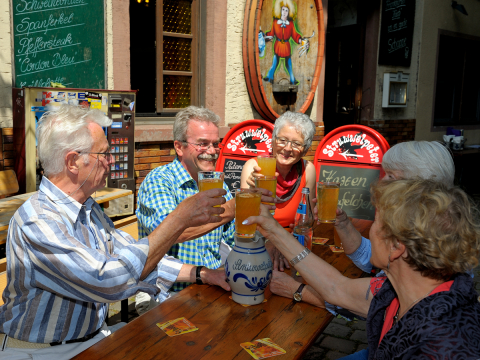