A chronicle of Frankfurt's Jewish history from the 12th century onwards 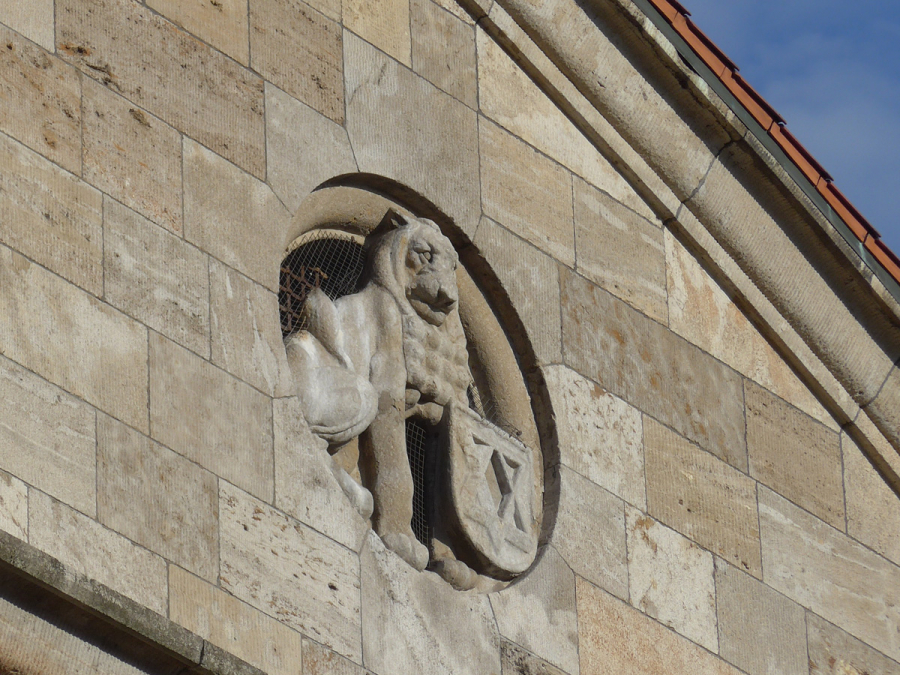 The history of Frankfurt's Jewish population dates back to approximately 1150. The original Jewish quarter, which was then under imperial protection, was located close to the present-day Frankfurt Cathedral. Sadly, even Emperor Frederick II's official charter could not stop the first Frankfurt pogrom from occurring in 1241.

The next major conflict occurred in 1349, when Frankfurt's Jewish population was blamed for an outbreak of the plague. When a fire broke out in the cathedral, a rumour was started that it had been laid by Jews, which once more brought upon them the people's wrath. More than 200 Frankfurt Jews were murdered in the civil unrest that followed.

In 1462, Frankfurt's Jews were forced to move into a ghetto at the edge of town. For the next 350 years, approximately 2,200 Jews resided there, crammed into some 160 houses situated along a 330-metre stretch of the city wall. The lives of the ghetto's inhabitants were further hamstrung by a variety of restrictive city ordinances.

The most severe confrontations took place in 1612, when a Christian grocer by the name of Vincenz Fettmilch led an uprising of the guilds against "foreigners" residing in the city, mainly Jews. The conflict involved three main parties, the city's underclass, the patrician-dominated city council and Frankfurt's Jewish population. The Fettmilch-led mob not only locked Frankfurt's city councillors up in the town hall, they also plundered the Judengasse (the Jewish quarter) and drove its inhabitants out of town. The so-called "Fettmilch Uprising" did not officially end until Fettmilch's execution in 1616.

In 1796, French troops bombarded Frankfurt, destroying the Jewish ghetto entirely. This event forced most Jewish families to find refuge elsewhere in the city, which had the supplementary effect of bringing an end to the ghetto enforcement. This former compulsion was officially annulled in 1811.

In 1804, a general-education school named the "Philanthropin" was founded in Frankfurt, becoming a prominent centre of liberal Judaism. In 1850, Orthodox Jews established what later became known as the Jewish Religious Community. Despite these achievements, Frankfurt's Jews still did not enjoy the same basic civil rights as the city's Christian population. Only in 1864 did they achieve full equality, which enabled the Jewish community to grow and prosper.

In 1882, the Börneplatz Synagogue was consecrated, followed by the consecration of the Synagogue Friedberger Anlage in 1907 and the Westend Synagogue in 1910. Consisting of approximately 30,000 members, Frankfurt's Jewish community was at the time the second largest in Germany. From this time to the rise of National Socialism, Frankfurt's Jewish community enjoyed its most prosperous era, going hand in hand with its social and political emancipation.

This development ended abruptly in 1933, as it did everywhere else in Germany. The National Socialists called for the boycott of Jewish businesses, with further, more drastic humiliation and repression following shortly thereafter.

The anti-Semitic fervour continued in 1938; in Frankfurt, synagogues were burnt to the ground, residences, businesses and medical practices plundered and over 2,500 Jewish men sent to camps.

From 1941 onwards, Jews were forced to wear the infamous yellow Star of David. More than 11,000 Frankfurt Jews were deported to concentration camps, where they were systematically murdered. A fortunate few were able to save themselves by emigrating overseas at the very last minute.

Only a few hundred Jews returned to their destroyed hometown in 1945. In 1950, the Westend Synagogue, known to have been the spiritual centre of Frankfurt's Jewish community, was rebuilt. A new Jewish community centre was opened in 1986.

Today, Frankfurt's Jewish community, which consists of more than 7,000 members, is once again the second largest in Germany, behind Berlin.