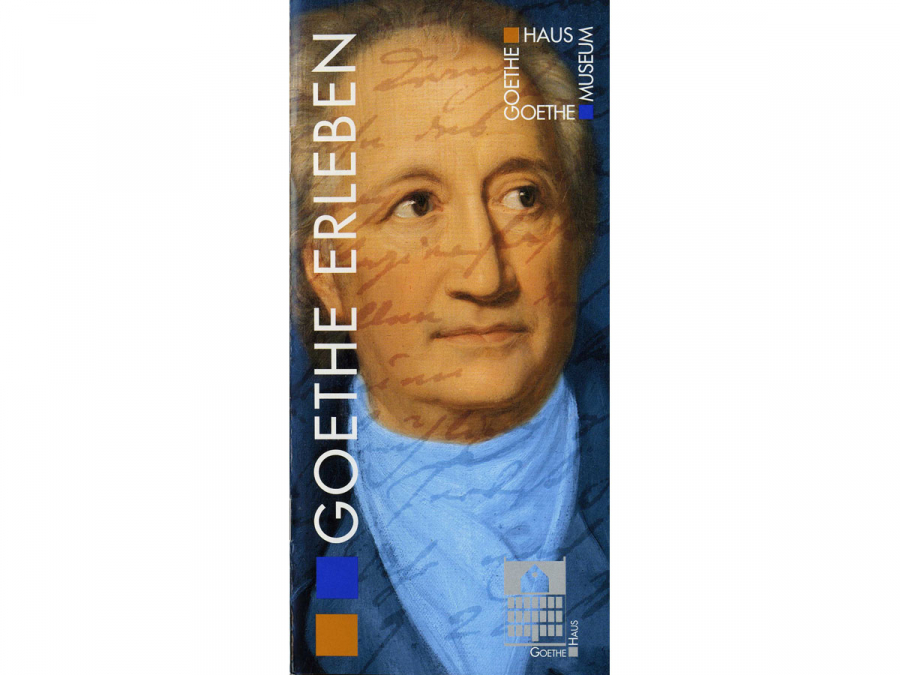 Johann Wolfgang Goethe was born in the Goethe-House "on the stroke of midday" on 28th August 1749. It was here that he spent his childhood, together with his sister, Cornelia. His home was comprehensively reconstructed in 1755/56, giving it its present-day appearance.

Back then, the comfortable domicile was furnished in a "bright and friendly" manner, in typical Frankfurt style. The late Baroque-style townhouse today continues to remind of Goethe's early years, described in some detail in his autobiography, "Poetry and Truth".

Goethe's father was the imperial councillor, Dr Johann Caspar Goethe, a learned man of law who belonged to the upper class of the Free Imperial City of Frankfurt. Goethe's mother, Catharina Elisabeth Goethe, née Textor, was commonly referred to as "Madame Councillor" or "Miss Aja". Johann Wolfgang and Cornelia were the recipients of an excellent private education. The boy was to become a lawyer as well, however, his exceptional talent in poetry became evident at a very early age. After his law studies, taken in Leipzig and Strassbourg, he returned to his hometown and took charge of a small legal practice. In rapid succession he wrote his first literary works, which gave him a reputation that only improved with time. These works included "Götz von Berlichingen" and "The Sorrows of Young Werther". He left Frankfurt at the end of 1775, following an invitation by Duke Carl Augusts of Sachsen-Weimar to come to the latter's residence in Weimar. 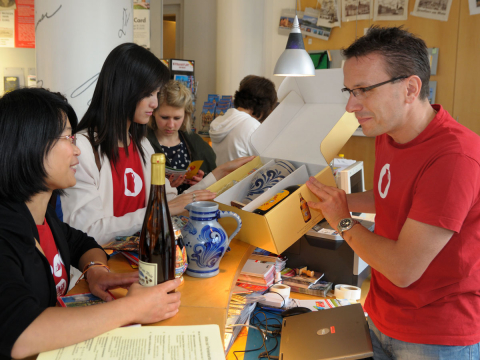