This overview names the local and regional partners of the Frankfurt Tourist+Congress Board (TCF) as well as listing its collaborations with national marketing agencies. 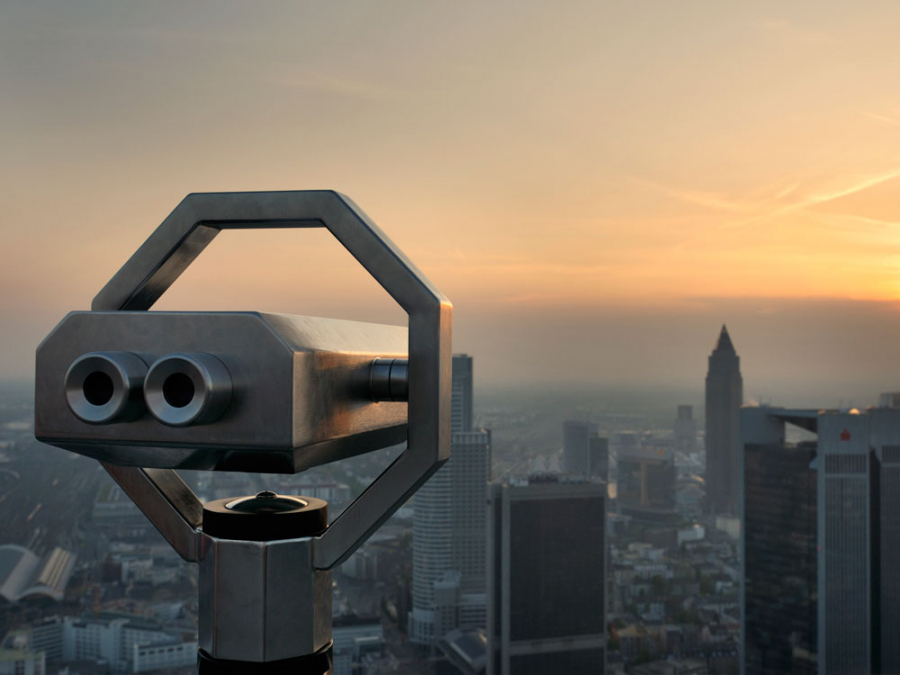 The TCF’s most important co-operation partners

Other important partnerships include our collaboration with approximately 220 accommodation establishments in running our hotel reservation system, Frankfurt Regio Soft, our co-operation with the state’s beverage industry and our partnerships with various business associations, such as the IHK-Forum Rhein-Main (Chamber of Commerce Forum Rhine-Main), the Einzelhandelsverband (Retail Association) as well as the local, regional and national media.

Arbeitsgemeinschaft Goethe-Straße (Goethe Route Working Group)
This work group promotes the Goethe Route, a theme trail that highlights the travels of Germany’s most famous author and poet. Members include, amongst others, the cities of Erfurt, Fulda, Leipzig, Weimar and Frankfurt. The work group has over the years developed a number of joint advertising measures (website, brochures etc.) for various overseas markets, especially Japan and Korea.

Franken Tourismus – Mainradweg (Tourism Franconia – Main River Cycling Trail)
Frankfurt is also involved in the touristic promotion of the Main River Cycling Path. Bicycle tourism is enjoying a steady increase in popularity these days. Thanks to its membership in this promotional scheme, Frankfurt is advertised positively in all informative brochures and on the website representing this popular bike track.

GCB German Convention Bureau e.V.
The Frankfurt Convention Bureau (FCB) is an active member of the GCB, co-operating closely with the association in the areas of congress marketing and congress acquisition. Based in Frankfurt and New York, the GCB promotes Germany as a congress, conference, event and incentive destination on a national and international level. It is also the primary point of contact for all those planning to hold a special event in Germany. As a congress industry expert, the GCB continuously observes the market, developing innovative strategies and recommendations for action from the data collected. It is also an official partner of the IMEX fair.

Straße der Demokratie (Road to Democracy)
The so-called Road to Democracy aims at promoting the most important historical sites of the Revolution of 1848/49. Frankfurt, site of the famous St Paul’s Church Parliament, played a key role in Germany’s democratic history. The marketing activities developed by this work group include a website, various brochures as well as presentations at national tourism fairs.