The Frankfurt congress industry is maintaining a steady pace of growth. 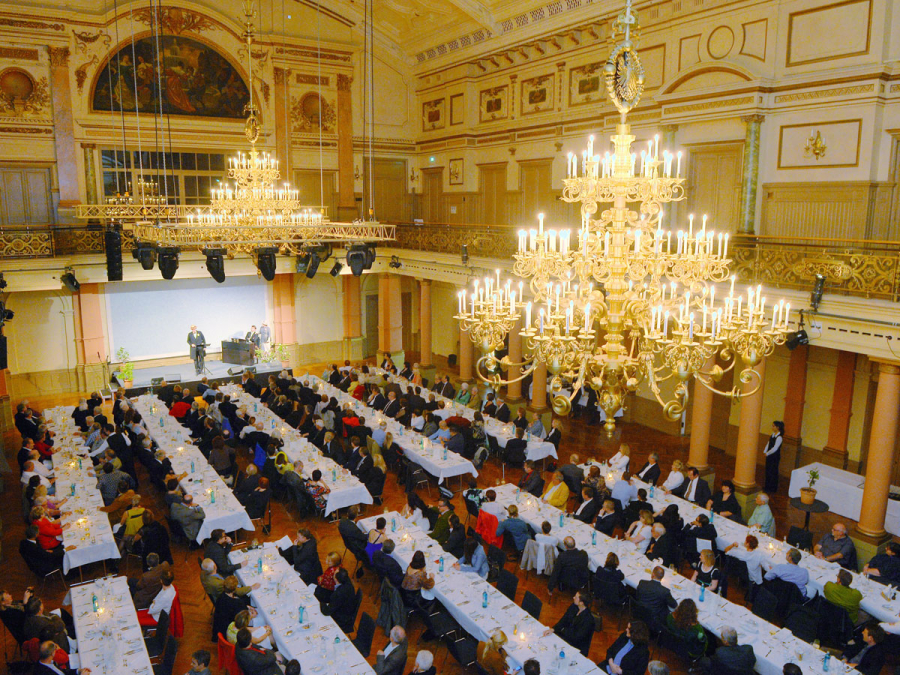 “More than 4.5 million visitors came to Frankfurt last year for a conference, congress or similar business-related event, an increase of more than two percent. The overall number of events recorded in Frankfurt in 2016 increased by one percent, totalling approximately 74,000. We have enjoyed sustainable growth in this field for a number of years now,” added Mr Feldmann proudly.

Having recorded turnover of € 815 million in 2016, Frankfurt’s congress and conference industry clearly represents a key economic factor for the metropolis on the River Main. Congress and conference participants spent an average of € 180 per day during their stay in Frankfurt. This sum includes money spent on accommodation, meeting rates, food and drink, transport and shopping. Frankfurt’s hotel industry profited particularly well from last year’s flourishing conference business: In 2016, Frankfurt’s event industry generated some 1.8 million overnight stays, an increase of 3.5% compared to 2015. “Twenty percent of all overnight hotel stays are thus attributed to congress and conference participants,” added Thomas Feda, managing director of the Frankfurt Tourist+Congress Board (TCF).

As in the years prior, small-scale conferences with up to 50 participants made up the majority of business events held in Frankfurt. This event category was responsible for more than 80% of the grand total. Events with 300 to 500 participants, meanwhile, managed to record particularly outstanding growth compared to the previous year (+25%). Frankfurt also fared well in the segment of large-scale congresses and conferences, hosting 275 such events, an increase of three percent. The majority of events held in Frankfurt lasted one day, although the number of multiple-day events also continued to grow, their share of the total reaching approximately 25%.
Some 21% of all events represented the “Banking and Financial Services” sector, with congresses from the “Consulting Services” sector taking second place with 19%. The “Chemical and Pharmaceutical Industry” finished third with 16%. “One particularly important selection criterion for congresses and conferences is the presence of economic clusters,” confirmed Ms Jutta Heinrich, director of the Frankfurt Convention Bureau, a specialist department of the TCF.

Nearly 20% of congress and conference organisers hailed from foreign destinations. The largest international source market continues to be Great Britain (27%), followed by Switzerland (16%) and the USA (14%). China (4%) was the most important Asian source market. German event organisers continue to make up the vast majority, however, taking an 81% share of the overall total.

For 2017, Lord Mayor Feldmann and Mr Feda expect a further increase in the overall number of events held in Frankfurt. One of this year’s highlights promises to be the 106th German Librarian’s Day. Taking place in Frankfurt this June, the congress is expected to attract some 4,000 participants. 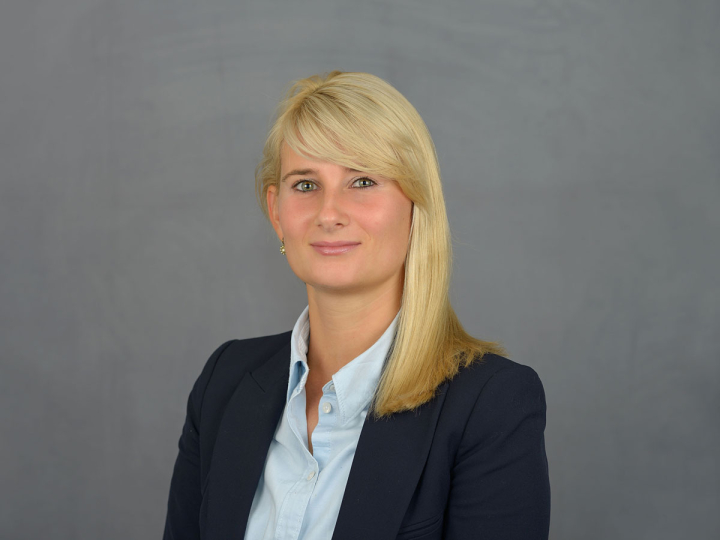