“New Frankfurt” – Between the Skyline and the Römerberg

Older than the city’s banking high-rises, newer than the old town centre: Frankfurt has the Bauhaus movement of the 1920s to thank for its very first high-rise … and the fitted kitchen. 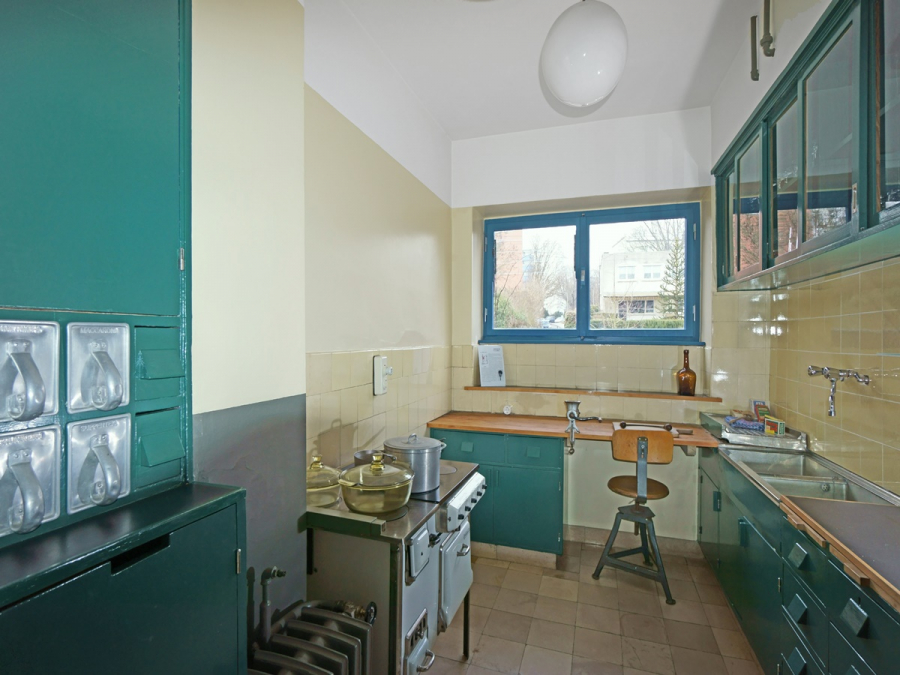 The Bauhaus style is widely regarded as one of the world’s most significant architectonic movements, influencing modern architecture, art and design far beyond Germany’s borders. The fundamental idea behind Bauhaus was to harmoniously combine architecture, art and handcraft, resulting in a single structural masterpiece. Walter Gropius founded the Bauhaus School of Architecture in Weimar, Germany, in 1919. It remained there until 1925, when it was moved to Dessau. In 1932, the school moved to Berlin, closing only a year later because of pressure put on its leadership by the National Socialist regime.

But how much did the Bauhaus movement influence Frankfurt? Locals and visitors are of course familiar with the city’s modern skyline and the Römerberg old town centre. But do they know of “New Frankfurt”? This housing programme was equally important in shaping the cityscape of the metropolis on the River Main. It was the architect duo of Ernst May and Martin Elsaesser who implemented the ideas of “New Objectivity”, which were taught at the Bauhaus School, in various Frankfurt districts between 1925 and 1930, thereby creating what became known as “New Frankfurt”. Bauhaus-styled residential estates include, for example, Estate Westhausen, Estate Praunheim, Estate Höhenblick, Estate Bruchfeldstraße, Estate Am Bornheimer Hang and Estate Hellerhof. The Römerstadt and the Ernst May Show-House – home of the world’s very first series-produced fitted kitchen – are two further, particularly interesting examples of the Bauhaus style. An architect named Margarete Schütte-Lihotzky developed the highly functional and space-saving kitchen, which was aimed at meeting the aesthetic demands of “The New Construction” of the 1920s. What it in fact did was to revolutionise the design and integrated features of the modern kitchen. The Ernst May Show-House and the so-called “Frankfurt Kitchen” are open to visitors from Tuesdays to Thursdays, 11:00 am to 4:00 pm, as well as Saturdays and Sundays from 12:00 pm to 5:00 pm. The Frankfurt City Museum (formerly the Historical Museum Frankfurt), which is located in the old town’s brand-new museum quarter, also draws attention to the Frankfurt Kitchen in its permanent exhibition, entitled “Frankfurt Once?”. For a closer look at yet another version of the famous Frankfurt Kitchen, simply pay a visit to the permanent exhibition of the Museum of Applied Arts.

The monument-listed “Großmarkthalle” (“Main Market Hall”) is a further example of the iconic Bauhaus movement. Designed by Martin Elsaesser, the Expressionist-style hall has been structurally incorporated into the new European Central Bank complex, creating the type of architectural contrast that Frankfurt is famous for. With the union building in the Gutleut-Quarter, designed by Max Taut and Franz Hoffmann and completed in 1931, Frankfurt had its first high-rise, paving the way for the city’s famous skyline.

There are many other interesting examples of “New Frankfurt” on – primarily external – show throughout the city, including, for example, the “Haus am Dom”, which was erected in 1927 and served as the city’s main customs office. The building is in fact the only inner-city example of the “New Frankfurt” style. Sadly, large parts of the building were destroyed during the air raids of World War II, meaning that only the long section and the customs hall still exist, the destroyed segments of the building having been replaced by new constructions. Meanwhile, the “Prüfamt E-Werk”, erected in the Gutleut-Quarter in 1928, was designed by the Bauhaus master and head of the Frankfurt Construction Department, Adolf Meyer. Today, it remains as one of the cultural gems of Frankfurt Rhine-Main. Elsewhere, St Boniface Church in Sachsenhausen is an example of the style of “Brick Expressionism” of the time of “New Frankfurt”. Last but not least, the Riederwald Estate offers fans of architecture an overview of three separate architectonic styles – Homeland Style (“Heimatstil”), Expressionism and New Construction.

This year, a number of nationwide events are being held to commemorate the “Bauhaus Year 2019”, which celebrates the 100th anniversary of the founding of the famous Bauhaus School and its influence on modern architecture, art and design. Frankfurt is of course also taking part in these festivities, underlining the influence of the Bauhaus movement in Frankfurt while at the same time illustrating the connection between the Bauhaus style and “New Frankfurt”. The German Architecture Museum is playing its part in the celebration of the Bauhaus movement with an exhibition entitled “New Human, New Housing – Architecture Of The New Frankfurt 1925 – 1933”, on show from 23rd March to 18th August 2019. Simultaneously, the Frankfurt City Museum is taking a closer look at the current housing situation at the Ernst May Estates with an exhibition entitled “How do people live?”, on show from 16th May to 15th September 2019. 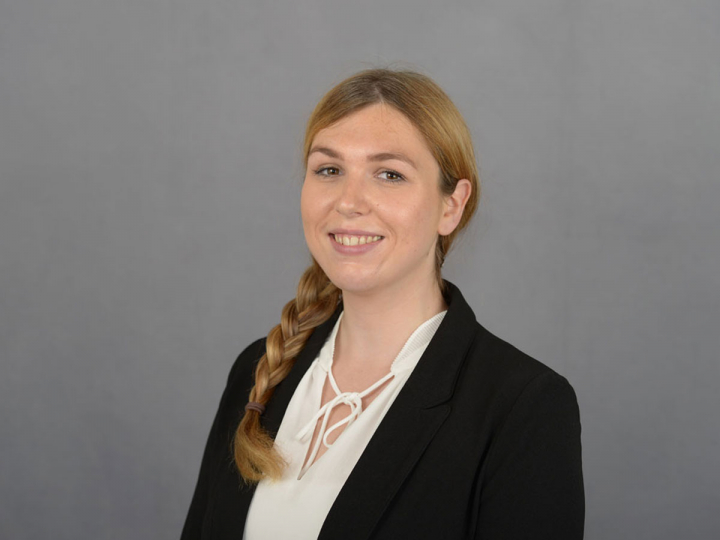