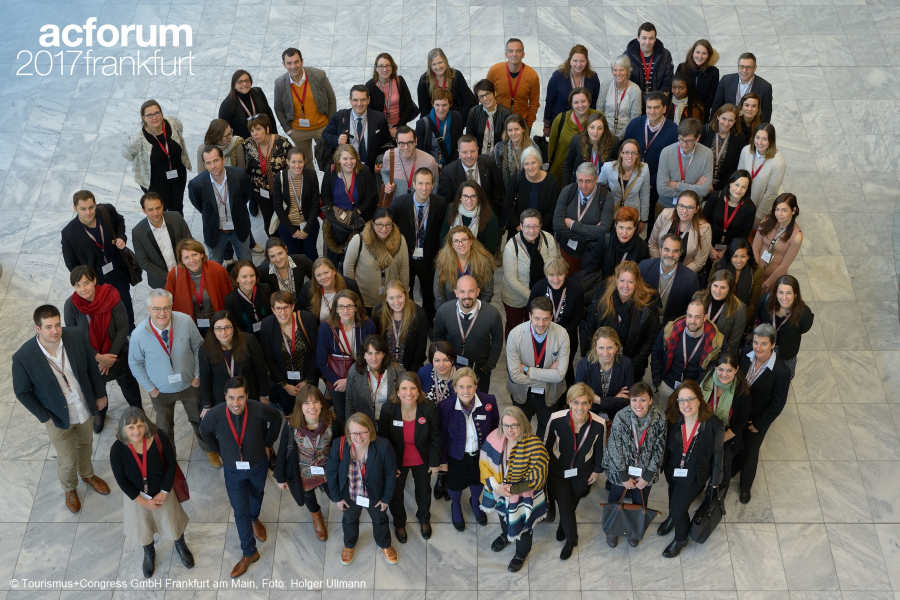 The Associations & Conference Forum (AC Forum) is Europe’s only alliance of scientific associations that organise their conferences on their own, most of these events being medical congresses. All in all, the associations hold more than 100 scientific conferences a year, attracting over 250,000 participants.

The event was held on the grounds of Messe Frankfurt from 19th to 21st January. It offered the city the unique opportunity of presenting itself to its target groups as a cosmopolitan, dynamic and highly professional congress destination. A well-conceived concept featuring a variety of conference locations and event formats combined to offer congress participants plenty of space for new experiences and an exchange of information and ideas. It also enabled delegates to become better acquainted with a number of Frankfurt locations. They got to know the congress city on the River Main as a surprisingly diversified and multifaceted destination.

The event’s official dinner function took place at the time-honoured Gesellschaftshaus Palmengarten. Frankfurt’s mayor, Uwe Becker, was on hand to welcome Europe’s congress elite by way of an informal interview with Mathias Münch of the Hessian Broadcasting Company. “The meeting of the
AC Forum 2017 in Frankfurt was a milestone for our city as an international congress destination,” said Thomas Feda, managing director of the Frankfurt Tourist+Congress Board. Uwe Behm, CEO of Messe Frankfurt, was of a similar opinion: “The international congress business is very important to Messe Frankfurt, with the fair’s two congress centres and vast spatial offerings being readily available to event organisers from around the globe. We hope that we will be able to welcome the association’s members and their functions here in Frankfurt in the near future.”

The Frankfurt Convention Bureau and Messe Frankfurt collaborated closely in realising the event, also receiving support from a highly commited group of sponsors. “The project’s participants have shown once again that they are very willing to work together to promote the conference destination of Frankfurt,” added Jutta Heinrich, Director of the Frankfurt Convention Bureau, and Claudia Delius-Fisher, Director of Congress Frankfurt, the responsible event department of Messe Frankfurt.

Ms Iris Allebrandi, president of the AC Forums, couldn’t agree more: “Our 18th General Assembly and 2017 Annual Meeting have been a great success. Thanks to the support of Messe Frankfurt and the City of Frankfurt am Main, we have experienced a flawless meeting. Our hosts have given us an excellent taste of the hospitality of the city and the professionalism of the congress venues.” 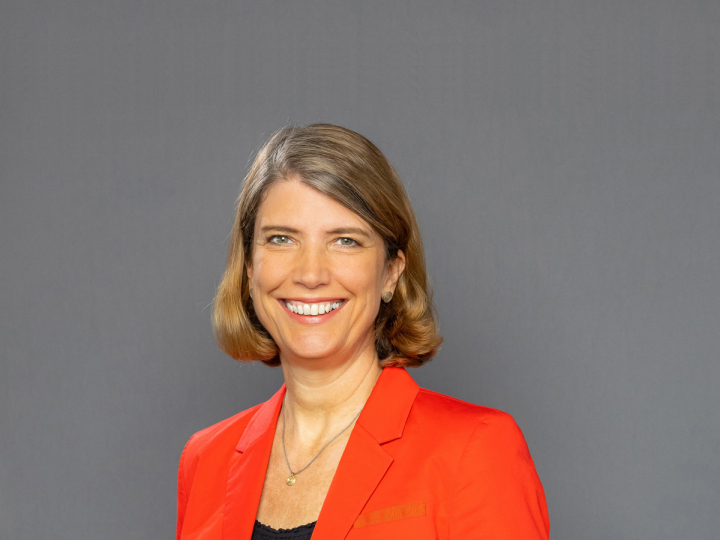