Visitor and Overnight Stay Statistics for 2015 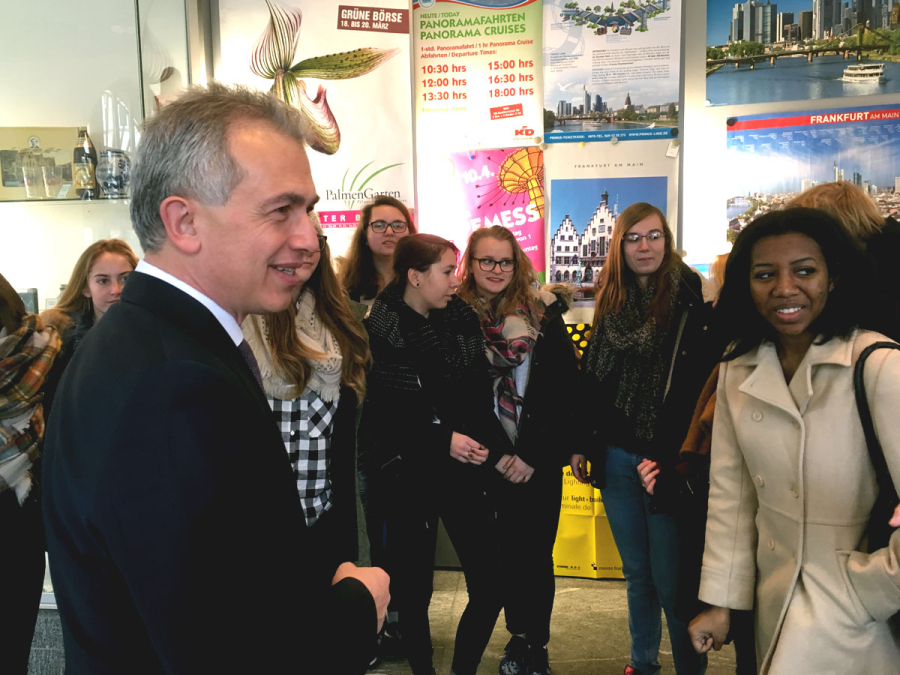 Frankfurt/Main, 08th March 2016 (tcf).
Frankfurt’s visitor and overnight stay figures have risen for the sixth year in a row, easily surpassing last year’s record results. Some 5.1 million visitors spent one night or more in Frankfurt in 2015, an increase of 6.6%. With an overall total of 8.68 million overnight stays (+7.8%), Frankfurt’s hotel industry recorded more overnight stays last year than ever before. What’s more, Frankfurt also recorded the highest increase in overnight accommodation in comparison to other major German cities. Looking at the figures of the past 10 years, Frankfurt has in fact recorded an overall increase of nearly 100%.

“The figures are a clear indication of Frankfurt’s attractiveness as a tourist destination,” stated Lord Mayor Peter Feldmann while recently presenting the 2015 tourism statistics together with Thomas Feda, managing director of the Frankfurt Tourist+Congress Board (TCF). Frankfurt has attained the image of a lively, international travel destination, offering a seemingly endless range of cultural and recreational attractions. It has simultaneously established itself as a popular event location for the international congress and conference industry.

Frankfurt’s hotel industry has become one of the fastest growing in all of Europe. Consisting of 265 accommodation establishments and a total of 45,333 beds, the city’s accommodation offer is more extensive than ever before. Further investments and grand openings are planned in the near future. “The city’s potential has not been fully exhausted, either. In fact, recent statistics show that the demand in accommodation is growing at a faster rate than the availability of new accommodation,” commented Mr Feda. Last year, the bed occupancy rate was at 52.4%, the highest figure in more than 20 years. Room occupancy, meanwhile, was at approximately 71%. The average length of stay increased slightly to 1.7 days.

For 2016, Lord Mayor Feldmann expects “solid growth of two to three percent in the overnight stay segment.” He went on to say that Frankfurt is a bustling and vivacious city that is in a constant state of change. “We have spectacular special events, colourful cultural highlights and new recreational offers every year, attracting travellers from near and far,” added Mr Feda. “Our tourist industry is a highly significant economic factor as well as an important image factor, which we will continue to promote. This positive perception of Frankfurt will increasingly serve as an incentive for international companies to base themselves here,” concluded Lord Mayor Feldmann.