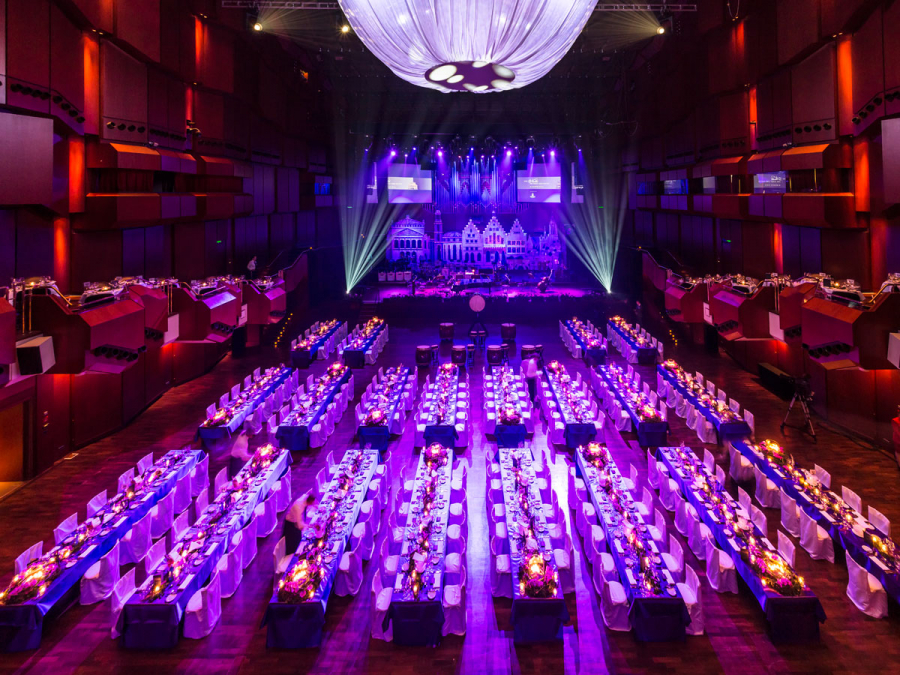 Frankfurt’s event industry has been enjoying an excellent growth rate for a number of years, with the latest statistical evaluations having once again returned record results. According to the most recent congress and conference statistics as compiled by the Frankfurt Convention Bureau, more than 4.6 congress and conference delegates met in Frankfurt in 2017, an increase of 1.7 % compared to 2016. The total number of business events rose by 2.1 %, surpassing 75,500. Most events recorded were one-day events, this figure growing by 3.1 %.

As in previous years, Frankfurt continues to be a popular destination for smaller conferences of up to 50 participants (Total no. of events: 59,431). This category increased by two percent and accounted for almost eighty percent of all recorded events. Events with 501 to 1,000 participants achieved the largest increase, recording growth of 11.3 % (Total no. of events: 375). The increase in this category may be attributed to the excellent utilisation rate of the city’s large congress hotels and the congress venues of Messe Frankfurt (Frankfurt Fair & Exhibition Centre), particularly the fair’s popular congress centre, Kap Europa.

The industries that use Frankfurt to hold their events the most are the financial services, consulting, chemical and pharmaceutical industries. As always, the majority of event organisers came from Germany. Great Britain, meanwhile, remains in first place in the category of international source markets. The USA improved their position, coming in second place, followed by Switzerland. China has become the most important source market for business travellers from Asia and ranks in the Top-10 of countries of origin.

Overall, it remains to be said that the excellent results of the MICE business have further strengthened city’s economic capacity. Business events held in Frankfurt yielded total turnover of some € 870 million, subdivided into the segments of hospitality, transport, retail, culture and recreation. On average, congress and conference delegates sojourning in Frankfurt in 2017 spent approximately € 189.00 per day.

The current prognosis foresees event and event participant figures to continue to rise. This year’s highlights include, for example, the congress of the German Society for Psychology, to be held at Frankfurt’s Goethe University, and the annual conference of the German Society for Neuroradiology, taking place at the Kap Europa congress centre. Last but not least, Frankfurt’s “new old town” will also be doing its part in attracting additional conferences and conference participants to the metropolis on the River Main. With the “Stadthaus”, the “Römerhallen”, the Evangelical Academy and the “Haus am Dom”, for example, the recently completed DomRömer Quarter is now home to a number of brand-new and conveniently situated conference venues.