Major medical congresses to be held in Frankfurt

Reachability, infrastructure and quality of congress locations were key factors. 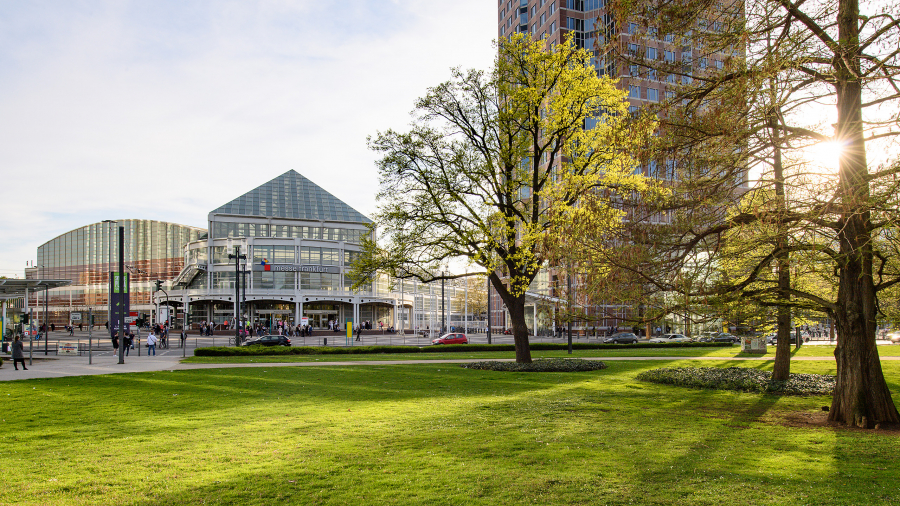 This successful outcome can be attributed to the joint efforts of the city, the convention location and the scientific representatives – as well as to the locational advantages, i.e. reachability, infrastructure and the quality and capacity of the venues.

Thomas Feda, Managing Director of Tourismus+Congress GmbH Frankfurt am Main: “We are proud that our efforts to position Frankfurt as a city with great charm, an excellent choice of hotels, tourism sights, shopping, art, culture, cuisine and an appealing cosmopolitan outlook have borne fruit. This has led to our city establishing itself in the eyes of the world as a medical conference venue as well.” Uwe Behm, Member of the Executive Board of Messe Frankfurt GmbH, who is responsible for the entire congress business, adds: “We are very pleased at the success of these joint efforts, which once again show the advantages we offer and the excellent image we have as an international congress location. Our contribution to this is our expansive, state-of-the-art exhibition grounds with flexible and diverse conference facilities right in the heart of the city – something that not many other European congress destinations can offer. As well as this, we offer a wide and customised spectrum of first-class services, ranging from logistics and catering to sophisticated technology for events of all kinds.

As Prof. Ulf Müller-Ladner asserts: “We are regularly involved in organising national and international medical conventions, sometimes with more than 15,000 participants. From this experience, I can safely say that Frankfurt is in the Champions League of international congress destinations. The support provided by the well coordinated team of the City of Frankfurt and Messe Frankfurt shows the professionalism of the partners, as could be seen to great effect when the Rheumatology Congress was held in Frankfurt in 2016. As well as Frankfurt’s unrivalled location in the centre of Europe with its own major airport, its locational advantages include the motorway junction and Europe-wide Intercity Express hub.”

Background information on Messe Frankfurt
Messe Frankfurt is the world’s largest trade fair, congress and event organiser with its own exhibition grounds. With more than 2,500* employees at some 30 locations, the company generates annual sales of around €661* million. Thanks to its far-reaching ties with the relevant sectors and to its international sales network, the Group looks after the business interests of its customers effectively. A comprehensive range of services – both onsite and online – ensures that customers worldwide enjoy consistently high quality and flexibility when planning, organising and running their events. The wide range of services includes renting exhibition grounds, trade fair construction and marketing, personnel and food services. With its headquarters in Frankfurt am Main, the company is owned by the City of Frankfurt (60 percent) and the State of Hesse (40 percent). * preliminary numbers 2017

Background information on the Frankfurt Convention Bureau
The Frankfurt Convention Bureau is a business unit belonging to the Frankfurt Tourist+Congress Board. Its staff are specialised in offering comprehensive advice and a wide variety of services for planning and realising congresses, conferences, seminars, incentives and other types of special events in Frankfurt and the Rhine-Main region. An experienced team of industry experts is ready to support event organisers from beginning to end, whether the task at hand is promoting a congress, finding a suitable location for an evening event or securing reduced-price public transport tickets for conference and congress participants. One of the Convention Bureau’s key business areas is its free room reservation service, which arranges special room allotments for events of every size and variety. The service basically consists of the Frankfurt Convention Bureau pre-booking guest-rooms at hotels of diverse categories, both in Frankfurt and the surrounding region, which are then booked by congress and conference participants individually. 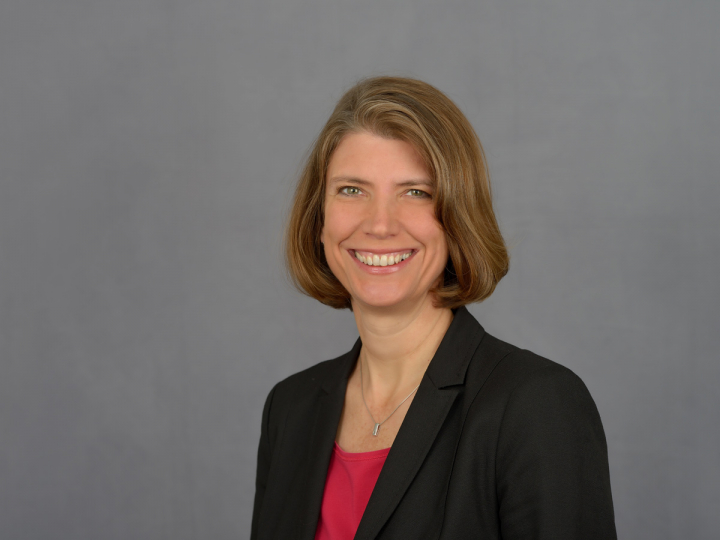