You are using an old version of your browser. To fill the gaps in your browser security and improve its usability Please update your browser.
Back to result list 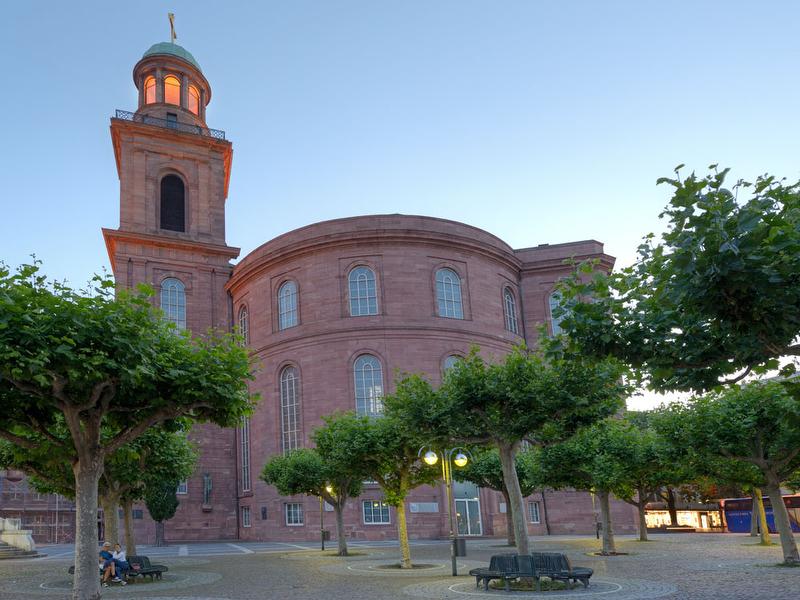 The Revolution of 1848 represents a highly significant milestone on Germany’s road to democracy. The first-ever German national assembly met in Frankfurt on 18th May 1848 and there formed the basis for a democratic constitution. This historic event is about to celebrate its 175th anniversary.

Our specially conceived theme walk takes you to some of the most famous sites of the Revolution of 1848, with St Paul’s Church being at the centre of attention. Known far and wide as “the cradle of German democracy”, St Paul’s Church remains to this day a symbol of freedom and democracy in all of Germany.

Be aware that an according ID may be checked before the tour start.

Free rebooking/cancellation up to 24 hours before the tour starts

Full payment directly with the booking by PayPal or credit card