22.12.2020: Film about Charles and Diana will be shot at Schlosshotel Kronberg 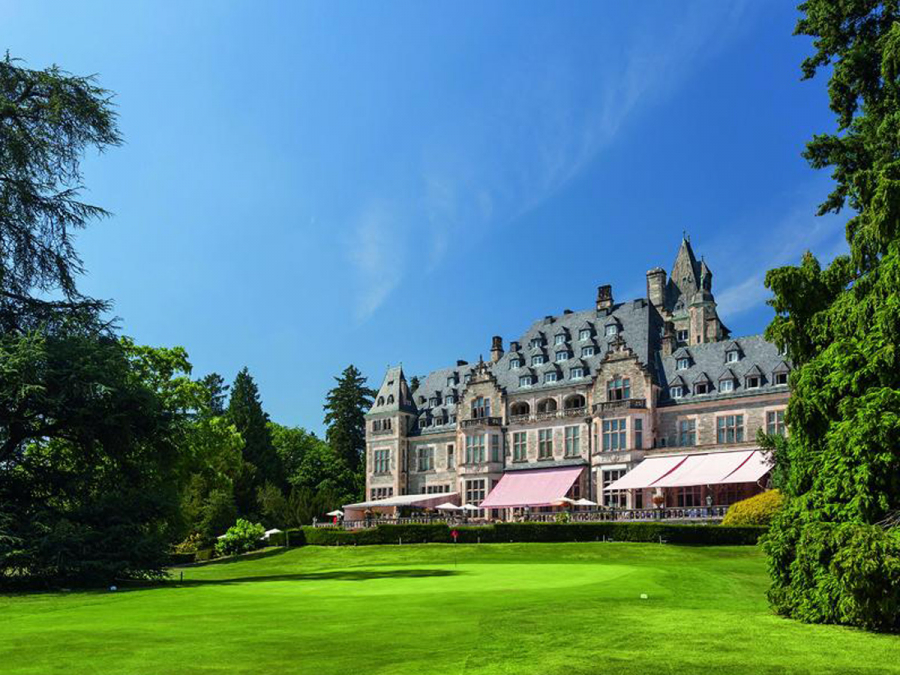 A hotel in the Hochtaunus district will become the backdrop for a Hollywood film. As the Hessian Ministry of Art announced in Wiesbaden on Tuesday, filming for the U.S. drama "Spencer" about the last Christmas together of Prince Charles and Lady Diana is planned from February in the Schlosshotel Kronberg.
The film will be directed by Chilean director Pablo Larraín, with U.S. actress Kristen Stewart taking on a leading role. The state of Hesse is funding the film with 250,000 euros through its funding agency Hessenfilm und Medien.