Frankfurt is famous for, amongst other things, its unique 31 skyline, its banking high-rises and its stock exchange. However, few know that “Mainhattan” also has a creative side. 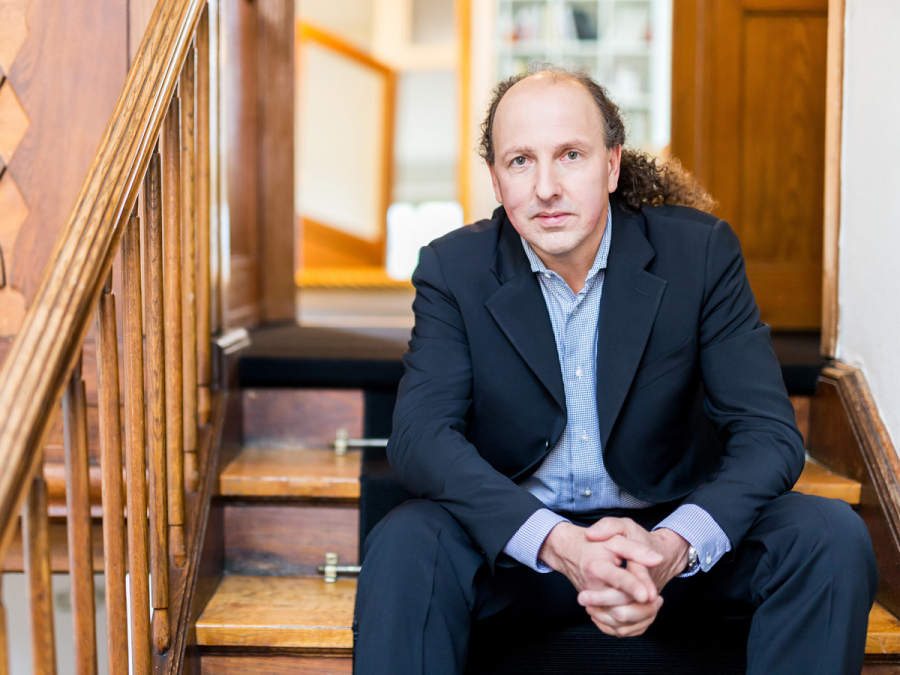 More than 79,000 professionals work in the state’s cultural and creative industries, some 29,400 in Frankfurt alone. Frankfurt is also home to numerous international advertising agencies and communications companies, while the number of game developers and publishers based in Frankfurt is unparalleled in all of Germany. Claus Fischer, managing director of the communications agency, VOSS+FISCHER, was appointed Frankfurt Congress Ambassador in 2011 and has helped to promote Frankfurt as a congress and conference destination ever since.

Frankfurt has its very own style of creativity, which is in large part characterised by the people who live here. Frankfurt thrives through its diversity, the many different nationalities that come together in this multicultural city. This diversity and cosmopolitan attitude drives both creativity and inspiration. Added to this is the fact that Frankfurt has a fantastic creative scene, one that is perhaps not as loud and self-promoting as those of other major cities, but one where creative professionals know each other, where they meet, where they interact, and where they continuously develop new ideas, not just for themselves, but for the benefit of Frankfurt as well.

You are the managing director of a communications agency. Why did you decide to base yourself in Frankfurt, the metropolis on the River Main?

There were a number of reasons. For one thing, my founding partner, Peter Voss, is a Frankfurt native and thus disposed over an excellent local network of contacts. Frankfurt’s central location and the excellent logistical links played another important role. I used to work for an agency in southern Germany, and we had problems with some clients getting there. Another very significant point was the fact that we’ve always had a focus on the field of financial communication – alongside other key business areas. Here, Frankfurt is of course the place to be.

As an official Frankfurt Congress Ambassador, you promote Frankfurt as a conference destination within your branch of industry. What in your opinion makes the city so attractive?

Not just within my industry, but others as well. Frankfurt’s geographical location is of course very convenient, that makes for an important and very rational argument. But Frankfurt is also emotional. To love Frankfurt, one must really get to know the city. That’s what makes it so exciting. There’s so much to discover and experience in Frankfurt. Here, it’s easy to surprise your guests, rather than serve up the old stereotypes. We also have a wide range of conference opportunities here, with an appropriate number of hotels. And everything is quick and easy to reach, another bonus.

What would you recommend to visitors of Frankfurt who themselves are interested in becoming a creative force?

I’d tell them to visit Frankfurt’s museum embankment with ist magnificent museums, the Schirn, the Museum of Modern Art and Kunstverein Montez right next to the ECB, for example. Then, once they’ve had their fill of culture and the arts, I’d tell them to check out the Kleinmarkthalle, a real culinary experience, the North End or Bornheim with its many independent shops. And for those seeking a bit of peace and quiet, I’d refer them to the Palmengarten, another great location that’s just a stone’s throw from the fairgrounds and its congress venues.

Where in Frankfurt do you find the most inspiration?

Right here in the heart of the city, preferably at a street-side café, with people rushing about all around me. It is then that one really feels the pulse of the city, which I personally find very inspiring. Alternatively, perhaps down on the River Main in Sachsenhausen, with its view of the skyline – the best view of the city, from the city.

Thank you for your time.