Frankfurt has become the “digital heart” of Europe, a bustling national and international data hub. 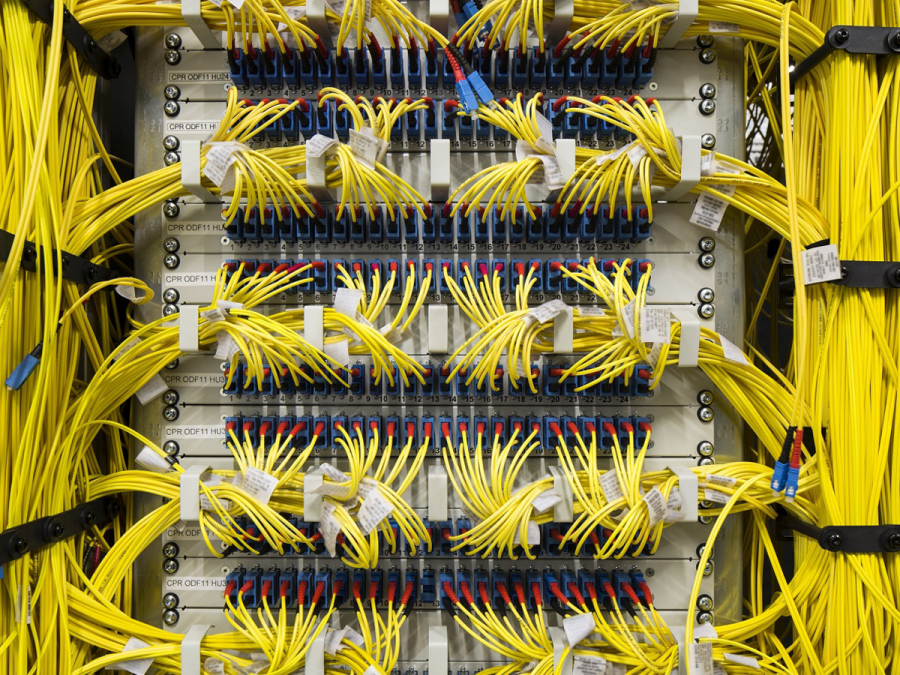 As the home of Europe’s second-largest data-processing centre, Frankfurt plays an important role in the fields of telecommunications and IT. Measured by data flow, the city is in fact the world’s largest Internet junction, a place where national and international data networks intersect. Aside from Deutsche Telekom’s proprietary network, the metropolis on the River Main also has an 800-km fibre-optic network that is continuously being expanded. What’s more, Frankfurt is also home to De-CIX, the world’s largest data exchange.The DE-CIX processes 90% of all domestic and 35% of all European internet traffic.

In 2015, De-Cix in Frankfurt became the first operator to achieve the record figure of four Terabit per second (Tbps). To give you some idea of how impressive this is, imagine printing out and filing away enough data to surround all of Frankfurt with ring binders – a mere 113 kilometres’ worth. That’s how much data De-Cix transfers in less than two seconds. Alike several thousand miles of fiber optic cables run through the city.

More than 850 Internet service providers and other organisations from over 70 countries are connected to De-CIX. Few if any other German cities are home to so many telecommunications companies as Frankfurt and the metropolitan region. Nowadays, a reliable Internet connection is one of the most important requirements for meetings, conference and congresses. 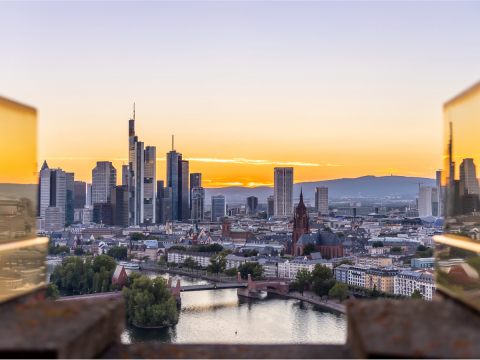 Podcast: Why Frankfurt is the Gateway to Europe 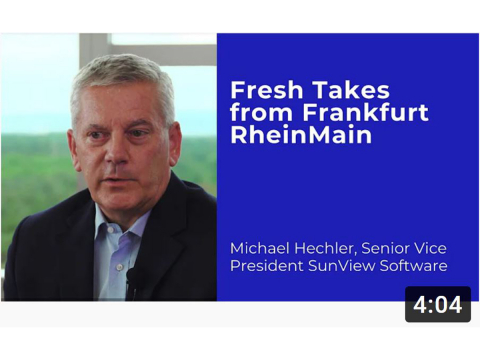