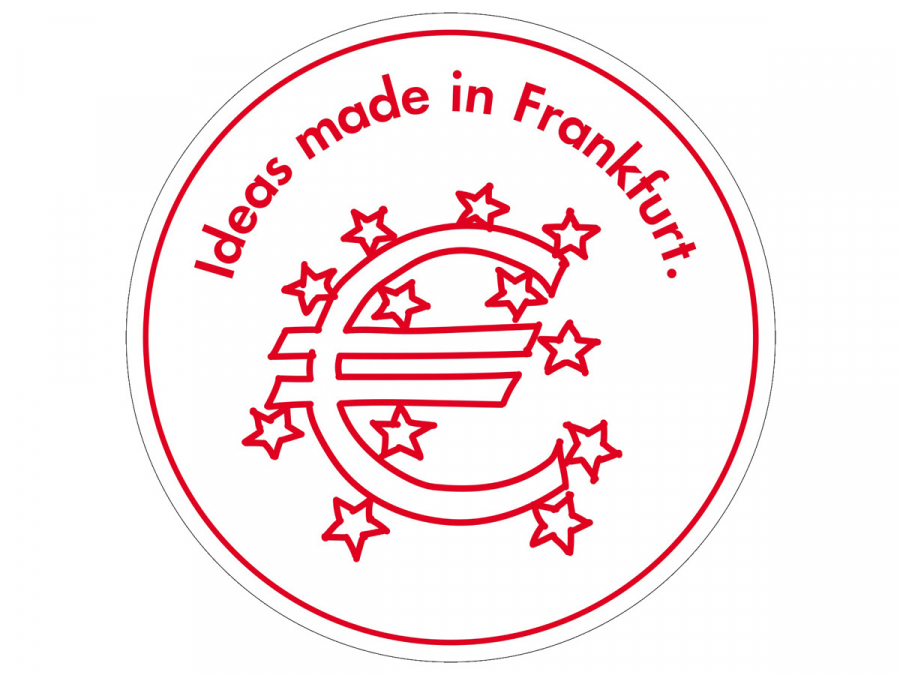 The European Union is home to half a million people. Based on its gross domestic product, the EU is the world's largest economic region. The IDEA for a common European currency was born at the European Central Bank in Frankfurt's East End district, where it has been headquartered since 1998.