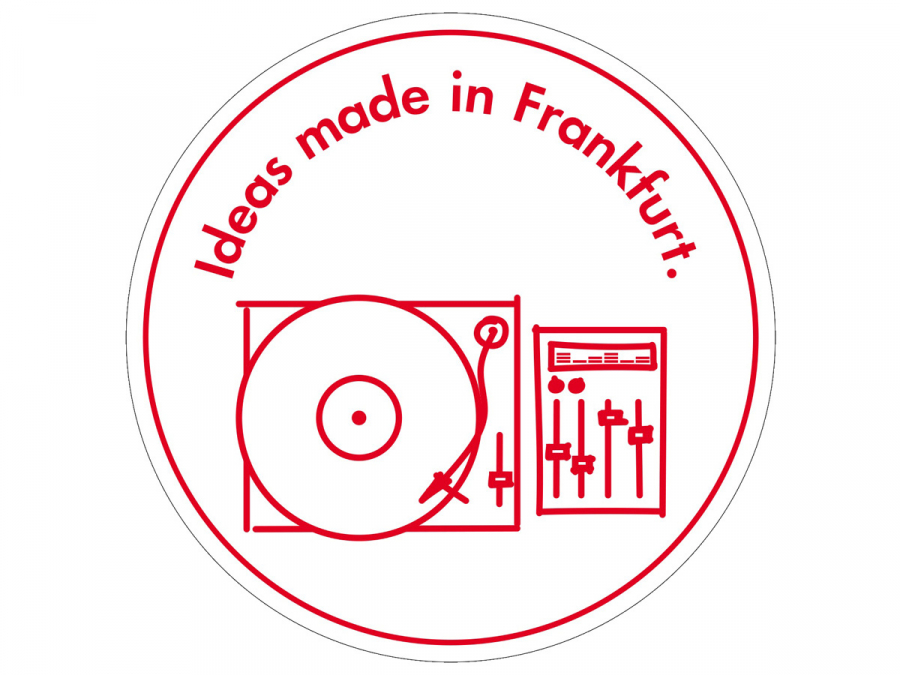 Techno is a Frankfurt IDEA that has reached music fans all across the globe. The so-called “Sound of Frankfurt”, with its bombastic beats, conquered the world back in the 1980s and has left its mark on the club music scene to this very day. As the home of the famous “Omen” club and DJs such as Sven Väth, Frankfurt remains “the home of techno”.