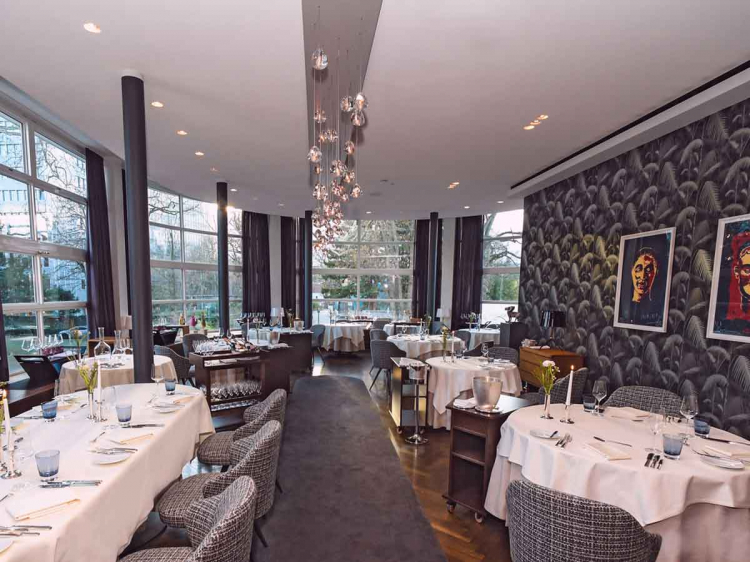 The Lafleur, whose name is reminiscent of the famous wine estate Château Lafleur in Pomerol, is a gourmet restaurant and offers a cuisine of international standard, oriented towards the top restaurants in Germany.
Whether company or privat festivity – the Lafleur offers a unique ambience united with a Michelin star gastronomy.
2-star chef Andreas Krolik himself describes his cuisine as contemporary classic, combined with Mediterranean aspects and regional products. His dishes are strongly marked by intensive essences and are characterised by a balanced interplay between a light sweetness and a pleasant acidity. Since February 2014 Andreas Krolik has also offered a vegan menu with six courses, which is not only very popular amongst vegans. Krolik is the only starred chef in Germany with a completely vegan menu. Since 2015 the Restaurant Lafleur has been a proud member of Relais & Châteaux and is hence one of a total of 500 of the best restaurants in the world. In 2018, the Lafleur was also included in the traditional restaurant association "Les Grandes Tables du Monde".

Also located next to the Gesellschaftshaus Palmengarten, Margareta Dillinger, Johnny Klinke and Robert Mangold founded in 2002 the Caféhaus Siesmayer GmbH, to enrich the culinary offering of the Palmengarten. In May 2004, the new Caféhaus Siesmayer opened its doors at its current location in Siesmayerstraße, on the edge of the Palmengarten. Thanks to its construction, opened on both sides, the Siesmayer is accessible for both the visitors to the Palmengarten and the Frankfurt citizens. Its concept is reminiscent of the classic Caféhaus structures in Austria, in which guests can enjoy the entire range of culinary arts throughout the day from breakfast, through lunch, coffee and cake to an early dinner. In the café’s own bakery, all products are made freshly and from the best ingredients, like the dishes in the kitchen based on many organic products. In the bakery the focus is on French pastry and cake recipes, in the kitchen the regional, classic German cuisine with mediterranean influences takes centre stage. 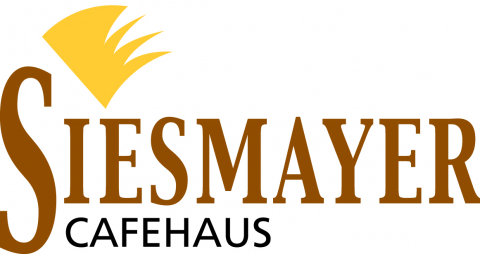